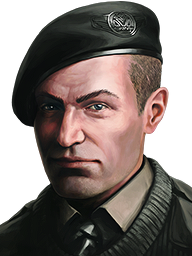 Vincent Girard is a progression commander in Armored Warfare. He can be unlocked via Leclerc T4's upgrade screen.

Vincent is a Main Battle Tank-oriented commander; his basic skill decreases reload time whenever his vehicle successfully blocks an incoming high caliber shell or missile (either with vehicle armor or with hard-kill APS). He also has skills that can improve vehicle agility, as well as skills that increase vehicle's acceleration or off-road capability at the expense of maximum speed. Defense-wise, Vincent has access to skills that can increase module durability and vehicle hit points, making his vehicle more resilient in battle. 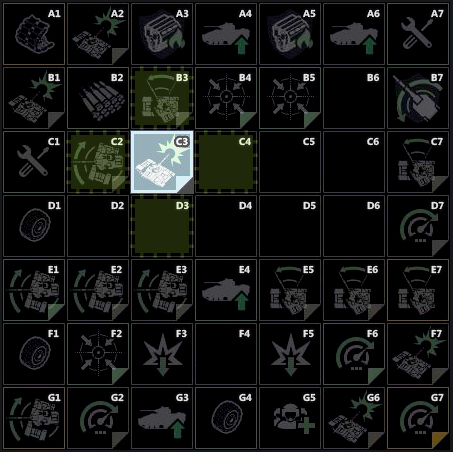 Vincent graduated from a military armored forces academy under one of the major private military companies. After his graduation, he participated in numerous combat missions, but a conflict with his superiors put an end to his contract. He went off to seek other employment.