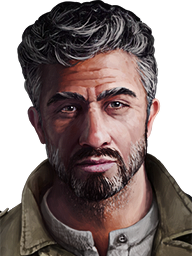 Giya Tsiklauri is a progression commander in Armored Warfare. He can be unlocked via Merkava 3 Baz's upgrade screen.

Giya excels in close range combat and can improve his vehicle's performance whenever it successfully blocks an incoming high caliber shell with vehicle armor or with hard-kill APS. As such, he is suited for use in Main Battle Tanks. 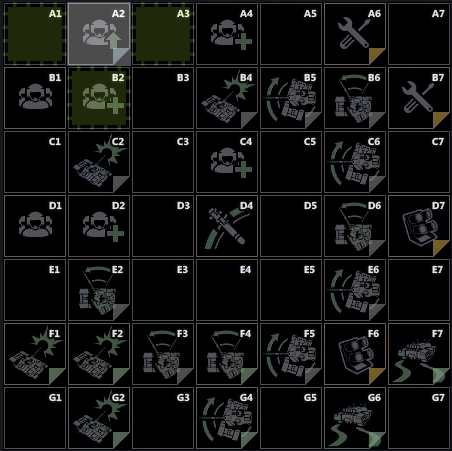 Giya never planned to get involved in the army. He worked as a mechanic for many years in a Georgian village. However, in the 2020s, constant attacks by armed groups pushed him into joining a private military company. He started out as a driver, but was soon promoted to a command position.