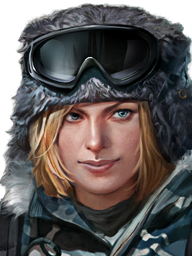 Freja Højbjerg is a progression commander in Armored Warfare. She can be unlocked via M108's upgrade screen for

Freja's skills mainly focus on long range shooting with gun-equipped vehicles, particularly in aim time, accuracy, and reload time. As a result she is usually picked to crew Self-Propelled Guns, but Main Battle Tanks with high caliber guns are also viable as they also tend to have long aim time. 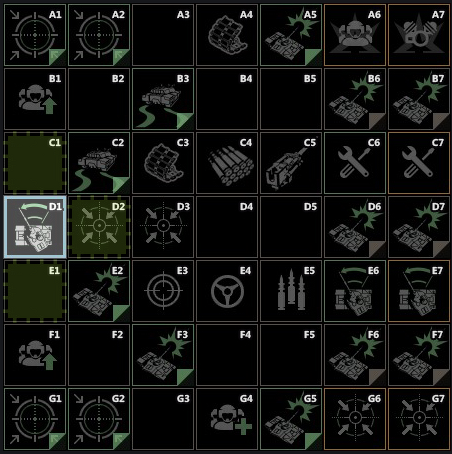 Originally a UN Peacekeeper, Freja was forced to find creative and indirect solutions for the security issues she faced. Longing for a job with a more direct impact on people's lives, she left to join a PMC. There she found power within the confines of the cockpit, using unexpected tactics to harass her enemies.